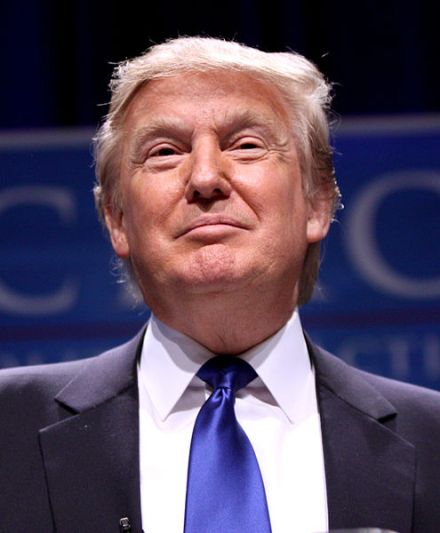 After watching a film not long ago  called  You’ve been Trumped  about Trump’s vicious and vile treatment of both a people and a place, as he forced a new Golf Course onto a small town in Scotland and the eventual sad outcome, seeing this glaring headline this morning in my mail, made me smile.

Everyone must eventually meet their Karma Donald and yours is about to be served up on a plate so big, that it may make even you choke!

This man, whom I consider the very persona of evil in America, is also the purist definition of a Bully.

And, he has been this way all of his life.

Trump has in the past, gotten his way, by brute force, or any number of other despicable means, nearly 100 % of the time.

But with this latest business failure, and even more  huge job losses, the Trump name may no longer be one many, or hopefully any, want to be associated with in a financial venture.

What Trump and too many Casinos did to Atlantic City is sad.

The once beautiful Boardwalk is now left trying to deal with repeated failing Casinos and hoping to find a way to clean up its now somewhat tarnished image.

Will those casinos still remaining avoid the same fate of those closing and closed, only time will tell if Atlantic City will become a Ghost Town?

The Governor is adamant that all will be fine:

Talks focus on fixing Atlantic City, with a Vegas assist

As you may gather, I have a very low opinion of Casinos and what they do to an area and the people who live there.

My complete  opposition to them, is perfectly matched by Walkingfox,  who watched them destroy both his Mohegan people and their culture in Connecticut with the two biggest Casinos in America.

What bothers most about Trump,  is that in spite of the huge wakes of destruction he usually leaves behind in his failed business deals, somehow, he always seems to land on his feet and come out without a scratch.

He is always able to walk away, to start over again with a new idea and a new group of sucker investors who like Trump, are driven by pure greed and have left their morals back home with their grandmothers.

Now, as always, Trump smiles his artificial smile, and talks his way out of every mess that he gets into and the innocent dupes close to him in any form of business transaction,  are left to deal with what he has done.

But hopefully one day, when Trump’s Karma comes to call, all the world will see this disgusting man for what he truly is:
Tawdry Trump.

Another Trump-named casino in Atlantic City files for bankruptcy 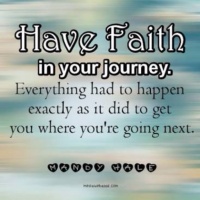 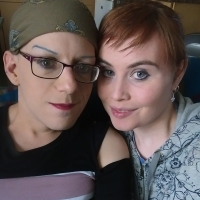 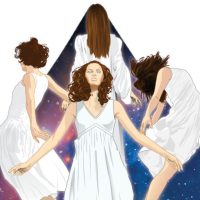 My own nature garden
StevenJamesHumphreys.Com

Americans' daily coffee ritual... Come right into our friendly, rhythmic ambiance, It’s a communal enjoin where you can always explore our breakfast, brunch and coffee selections.